Usted está aquí: Inicio1 / 8h of Suzuka, among news and primates to beat

The incoming arrival of the long-awaited 8h of Suzuka, among news and primates to beat

The iconic unmissable 8h Suzuka is scheduled for next week in Japan, an endurance race for excellence that, since its initial lines, with the test made last week, as always tests drivers and teams with roadmaps and really complex and articulated retail organizations. This is also part of the charm of this race that transforms what could be a simple sporting event, into a real adventure in several chapters.

From this year, there are many new features with new rules and new calendars for an even more exciting experience. Let’s find out more about what these changes are and how the 8 hours of Suzuka change. 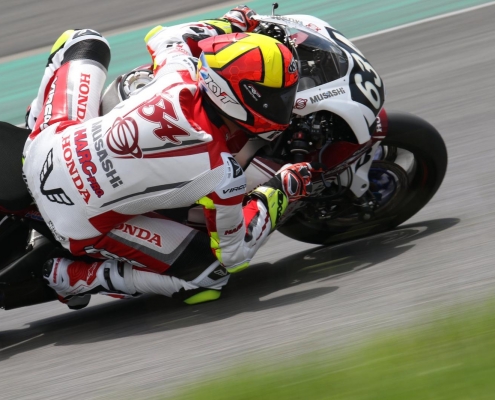 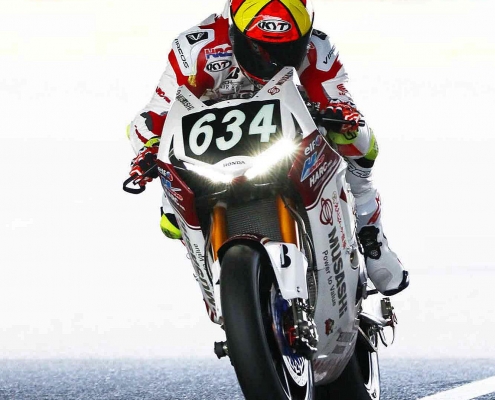 What is the race?

As the name already says, the Suzuka 8h is an 8-hour motorcycle race of endourance held every year on the Japanese Suzuka circuit. Each team organizes its race and its strategy by choosing up to 3 drivers per team who compete alternately during the race.

The first changes that have been applied concern a reduction in the number of private tests that each team can carry out before the race to test performance, circuit and motorbike with two goals in mind: containing costs and limiting the disparity between Factory Teams and teams second-third band.

Compared to what happened in the past years, the tests can be carried out only and exclusively in the 5 days of official tests foreseen. Furthermore, for the teams registered with their respective drivers, who are included in a specific sports list, there will be further restrictions on the dates on which the tests can take place.

An example? From July 1st until the race, which will take place on July 26-27-28, riders normally engaged in the three classes of the World Championship, World Superbike, FIM EWC, BSB and returning to the top-15 of the championship will not be able to get on track. of the All Japan Superbike, except of course for the official tests. For all the other drivers, when possible, go ahead instead to the tests. 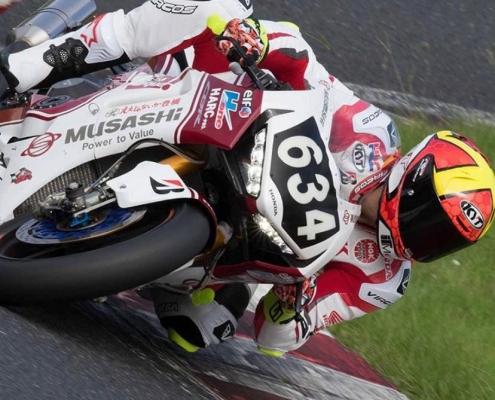 In the last 4 years the Yamaha Factory Racing team has won the competition riding the Yamaha YZF-R1, although, keeping an eye on the registers of victories by team, Honda still leads the way with 27 victories, followed just by from the Yamaya with 8, the Suzuki with 5 and the Kawasaki to share a won competition.

How did the preliminary tests go?

What to expect from the next edition?

With these changes in the regulation it will be possible to equalize the performances of all the teams and all the riders by giving everyone the equal number of possibilities to test but also to see halved the disparity that exists between the large and secondary teams.Chi sono i piloti della 8h di Suzuka che vestono Vircos?

The pilots who have chosen our brand for their races, for a technical, professional experience but also beautiful to look at for style, safety and comfort even during the toughest and hardest races such as the 8 hours of Suzuka! Here is where and with whom our drivers will race! 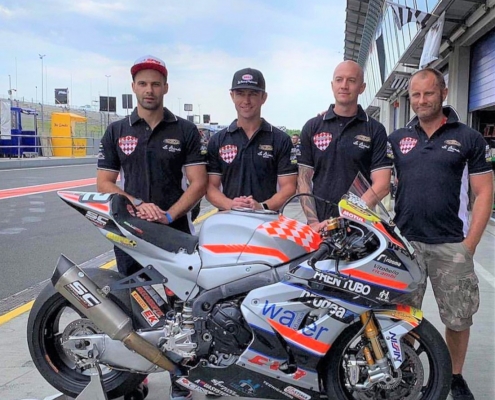 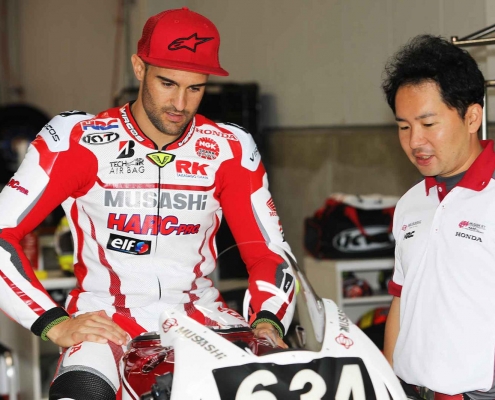 While waiting to find out how the new tender structure and the new regulations will affect the race, we wish you much fun!