Today we are here to tell you about a particular type of motorcycle that, for years, has been synonymous of customization, uniqueness and originality for all two-wheel enthusiasts.

Let’s find out more about Café Racer Motorcycles and why, even today, they are so loved and followed. 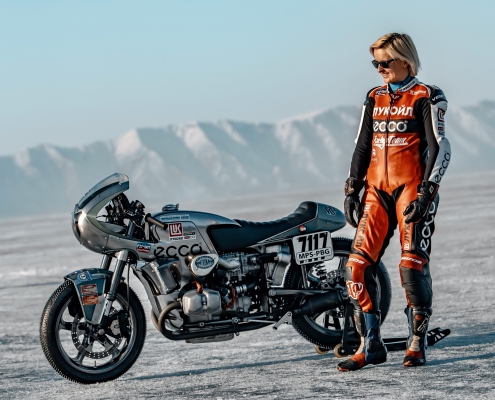 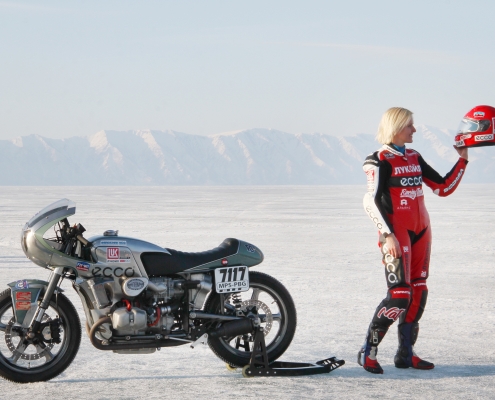 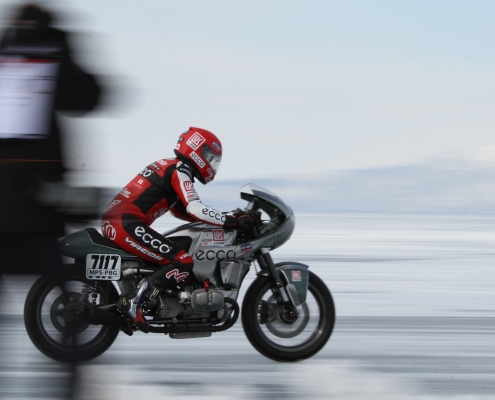 With the name Moto Café Racer we refer to those motorcycles that have particular characteristics, especially with regard to their aesthetic features with additions often made independently by the owners to become very similar, at least in appearance, to a racing bike.

Actually, although modified in a very simple way from the structural point of view, they have as main objective that of giving a fast and competitive motorcycle aspect. In practice, thanks to the series of transformations that are applied to the motorcycles, a striking model similar to the bikes used during the races will be obtained.

However, the great success of the Café Racer Motorcycles dates back to the 80s when many production companies decided to market similar models to the Café Racer to satisfy the taste of those years for the excess and for the particular sporting aesthetics that aimed more to the aesthetic impact factor than to the real performance of motor vehicles.

The races in which the Café Racer Motorcycles take place are very particular and in practice they are challenges organized in «one-on-one» and direct elimination style.

The classic distance on which you compete is that of the eighth of a mile (about 200 meters).

What makes these races special is that they are often held during special events dedicated to vintage style engines. In recent years, however, competitions are held in different European countries. 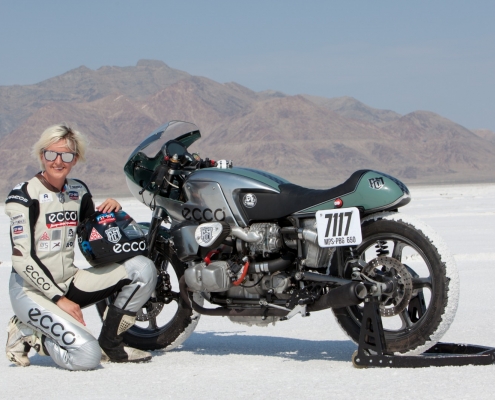 In Italy, for example, the Moto Café Racer competitions take place during the «The Reunion» event in Monza and Germany, at the glemsek 101 event.

It is during this event that a pilot dressed as Vircos can be seen competing, Alex Polita.

In recent years it was instead Natalia Lyubimova who dressed Vircos, running the Baikal Mile on a frozen lake and the Bonneville on a salt desert, for an unforgettable race with a perfect mix of breathtaking scenery, vintage aesthetics and adrenaline rushes.

Cargando…
8h of Suzuka, among news and primates to beat